Ok, Today's artist really needs no introduction, but I did learn some new stuff about him recently.

Amano did the designs for Final Fantasy, which I have known for years.  He did a graphic novel with Neil Gaiman's Sandman character, which I also knew....

Looking at his wiki this week, I read that he designed the characters for "Gatchaman."!

That I didn't know, and gives him the distinct honour of being one of my longest-running art heroes.  I started watching "Battle of the Planets" (the American version of Gatchaman) when I was 3.  My brother and I were allowed to pick our younger brother's middle name, and it comes from that cartoon.

When I look at the designs, it's pretty obvious, but I had never made the connection until this week.  It's cool to keep learning these kinds of things! 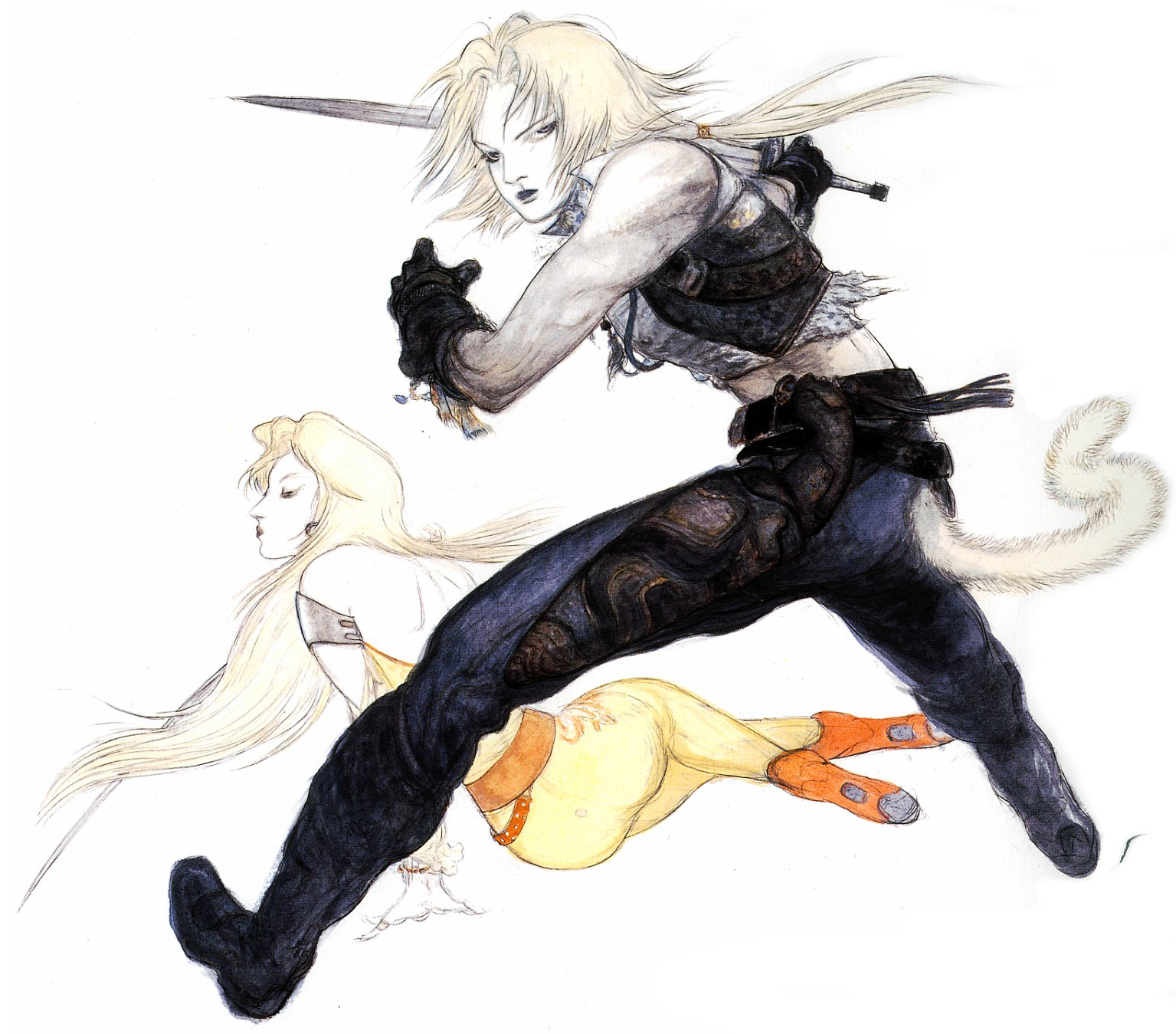