The first time I ever saw Brian was doing a life drawing demo at DragonCon in 2008.  I was really impressed with both his skill at drawing and his skill at explaining things.  He has a gentleness you have to see to believe, combined with an incredibly obvious passion. 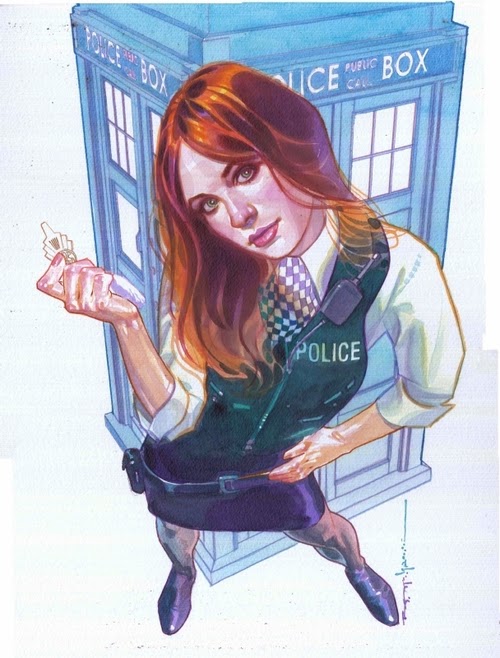 The second time was at Free Comic Book Day in Charlotte, NC in 2010.  I asked him to draw me Alfred from Batman, he was completely into it, and it remains one of my favorite comic book sketches.  He also gave some of the best advice to a kid I've ever heard about drawing, and I have since given it myself.  "Your mistakes will wind up being your style.  Make as many mistakes as you can, as often as you can, and the ones you like will become who you are as an artist."

The third time was when he came to my university for a 4 day workshop on painting comic books.  It remains the best class I had at my school in the entire 4 years I was there.

In case you can't tell, I have a lot of respect for this man. 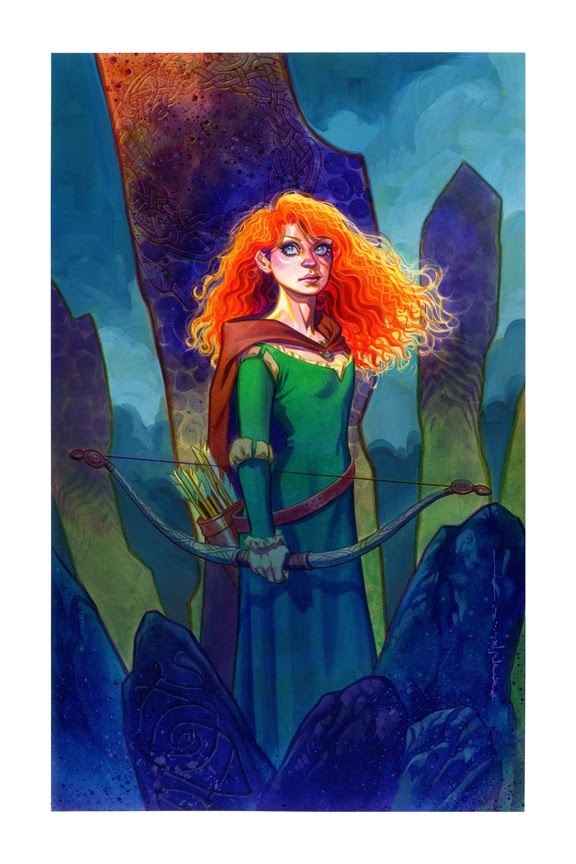 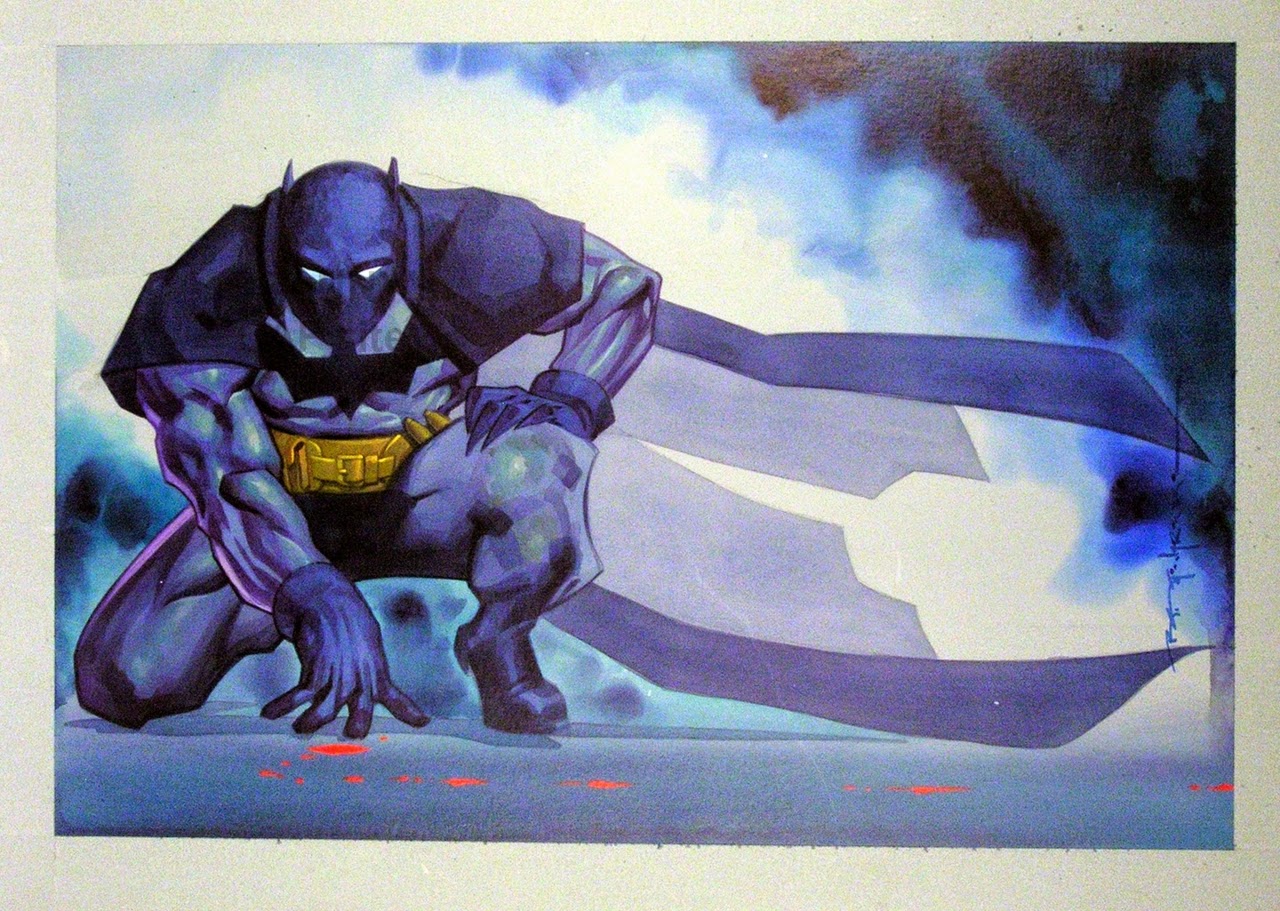